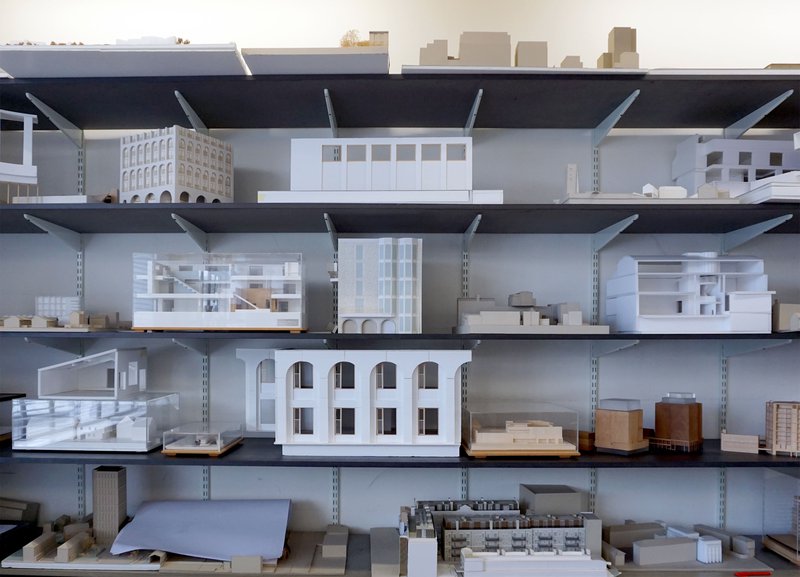 In 2000, Henley Halebrown was shortlisted for Building Magazine’s “Young Practice of the Year”. The early work of the practice has received further recognition with “Best In Europe – Office” 2004 and UK “Healthcare Architect of the Year” 2008.

Henley Halebrown was made “Public Building Architect of the Year” in 2011. This reflects Henley Halebrown’s aspiration to treat almost every commission as a piece of “public architecture”.  In 2014 Henley Halebrown completed Copper Lane, London’s first co-housing project, that was widely published both in the UK and internationally.  2017 saw the completion of the practice’s first building as part of their masterplan for the University of Roehampton. This is for a group of three new student halls called Chadwick Hall.

To date, the practice has also won nine RIBA awards; three of these in 2018 - Chadwick Hall, De Beauvoir Block and Kings Crescent (which also won the New London Awards Mayor’s Prize) - as well as awards for Hackney New Primary School & 333 Kingsland Road, Shepherdess Walk, Talkback TV, St.Benedict’s School, Junction Arts & Civic Centre and the Akerman Health Centre, which made the RIBA Stirling Prize midlist in 2013. In 2018 Chadwick Hall was shortlisted for the RIBA Stirling Prize; nominated for the Mies van der Rohe Award EU Prize for Contemporary Architecture in 2019; and won the Fritz Höger Silver Award for Brick Architecture, in 2020. In 2022 Hackney New Primary School & 333 Kingsland Road was shortlisted for the RIBA Stirling Prize and won the Neave Brown Award for Housing.

2018 saw the publication of a monograph reflecting on Henley Halebrown’s work by Swiss publishers Quart Verlag in their De Aedibus International series.

In 2021, Henley Halebrown were named “Housing Architect of the Year” as well as winning the AJ Architecture Awards Design of the Year and the Housing Design Award Best PRS Project for Hackney New Primary School & 333 Kingsland Road. In 2022, they were honoured with the National Panel Special Award at the Civic Trust Awards for their work on the Frampton Park Estate.