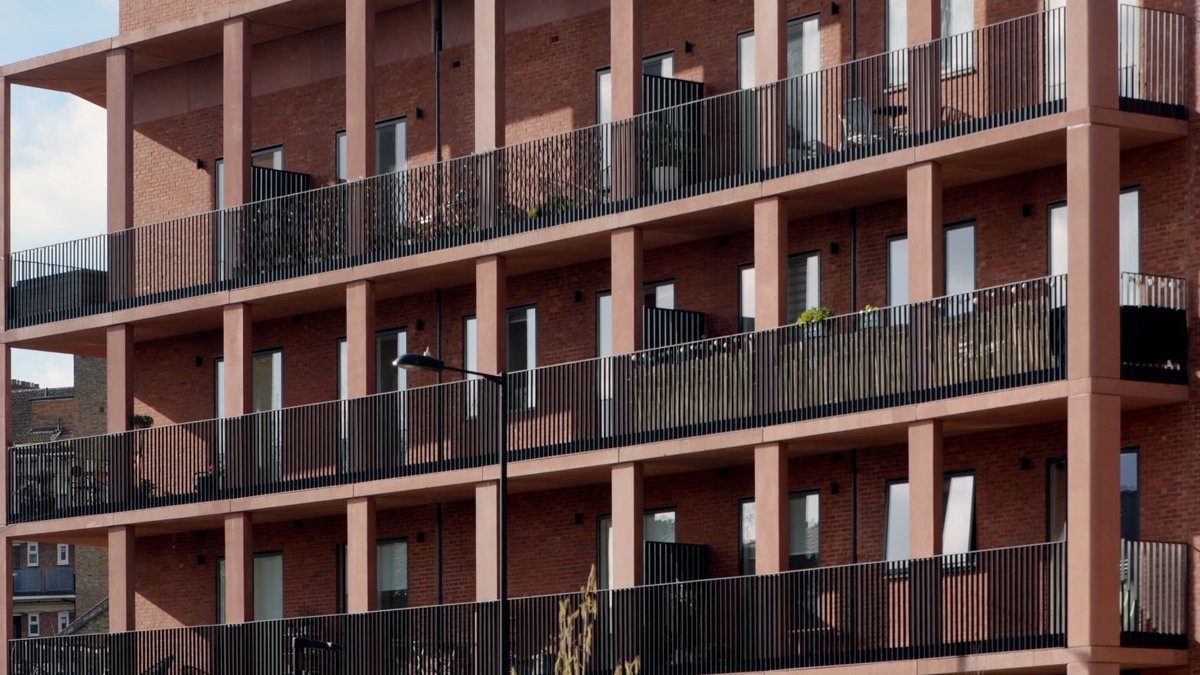 We are honoured and delighted to have won two Civic Trust Awards at the 2022 ceremony including the National Panel Special Award, selected by the National Panel members as their favourite scheme from the year’s Award winning projects.

They went on to say: “The materials are beautifully detailed and proportioned, resulting in buildings which feel durable and ‘of the city’. Laid out in a fresh, and exciting manner this project balances monumentality with a calm humanity which sets it apart as an exemplar of skilful urban housing densification.”

Joining Frampton Park Estate as an Award winner - as well as being a finalist for the National Panel Special Award – was Hackney New Primary School & 333 Kingsland Road for Thornsett, Dolphin Living, The Benyon Estate, the Education and Skills Funding Agency and the Hackney New School Trust.

The Judges commented that: “This is an ambitious project and the project team are to be applauded for the strategic resolution of the complexities of the site and client organisations.”

The winners were revealed via an online video announcement on the Civic Trust's YouTube Channel.