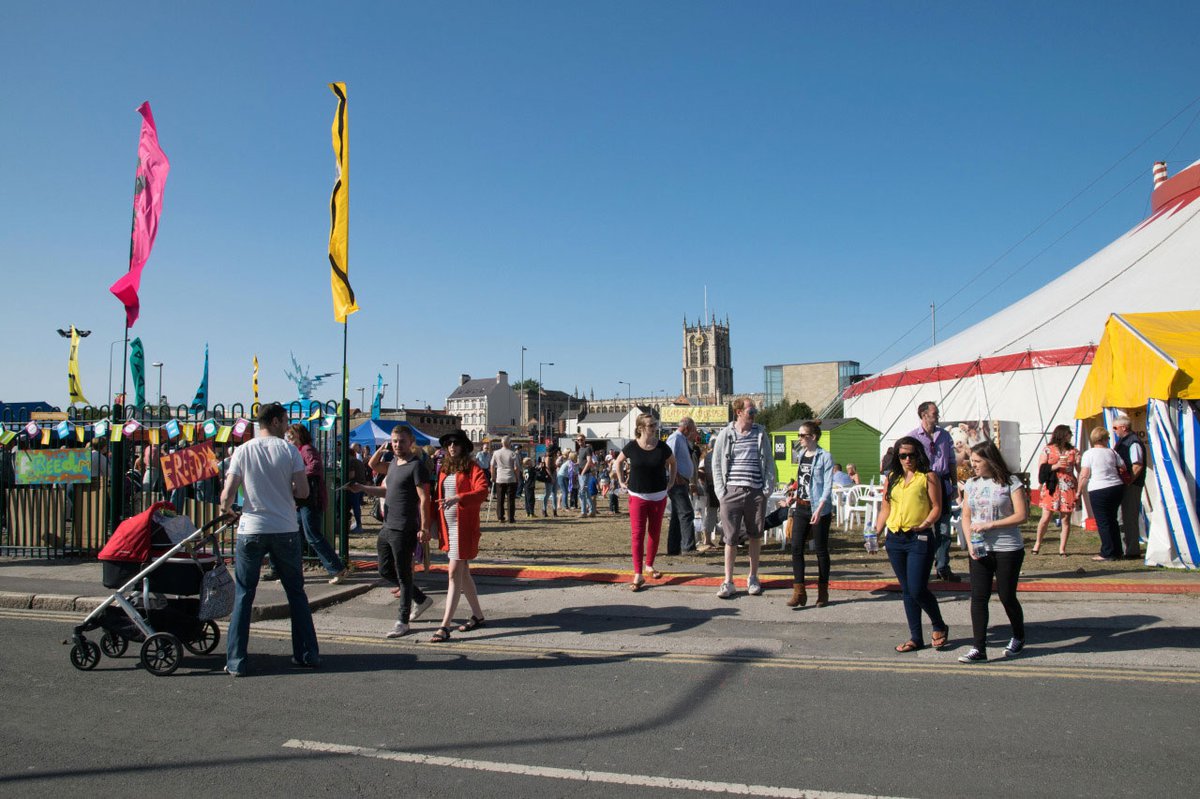 Cultural Regeneration of the Humber Estuary

Situated at the intersection of the rivers Ouse and Don, Goole is a port town of 18,000, whose economic lifeblood is the Humber estuary, and its trade connections to Europe and beyond. Its low-rise townscape is punctuated by the hoists and cranes of its docks, the Clocktower and the ‘Salt and Pepper Pots’, dramatic water towers which were documented by the celebrated German photographers Bernd and Hilla Becher and appeared on the front cover of their book Basic Forms.  In 2005, HHBR won an RIBA competition to design the Junction Civic and Arts Centre, combining an auditorium and performance workshop with the Goole Town Council offices and council chamber. Completed in 2010 and built on a tight budget, the new building reuses the foundations and structure of the dilapidated existing market building. The Junction has a public presence, integrating cover for a market and creating a canopy to the street to provide space for informal performance and shelter from the rain. Embedded in the heart of town, it is characterised by continuity, both with the existing urban grain and existing organisations within the town. The project has a fascinating dual program, blending the cultural and the civic. Brought to fruition by the RIBA, Arts Council and the now defunct Yorkshire Forward regional development agency, the project doubles the capacity of Goole’s previous Gate theatre and combines a café, cinema and rehearsal space with offices for council staff and community space. With a series of modest but meaningful gestures, the Junction is a public building to stimulate the civic and cultural life of a town defined by its industry. 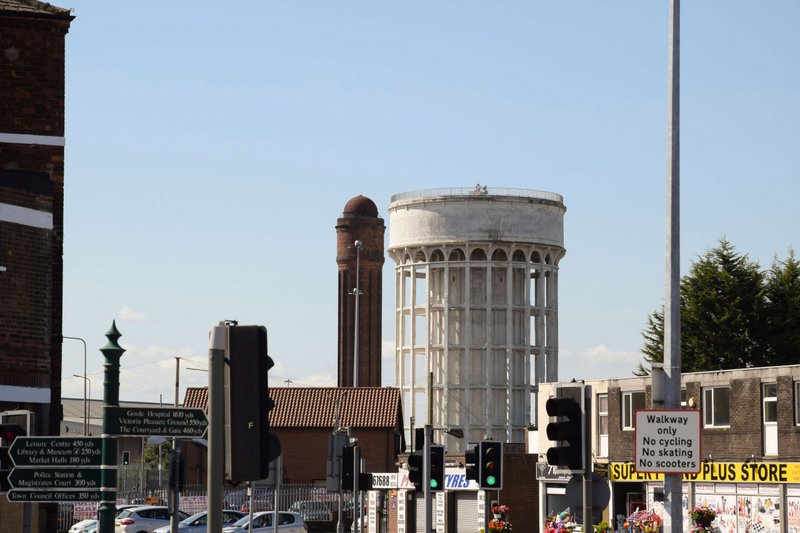 At its peak, Goole rivalled Hull. The two towns, historically connected by the local steam packet ferry service via the Humber, have a distinct identity that results from their remoteness. Goole was known as ‘The Port in Green Fields’ while Hull’s famous resident poet Phillip Larkin described Hull as ‘so far from everywhere else. On the way to nowhere, as somebody put it. It’s in the middle of the lonely country, and beyond the lonely country there is only the sea.” HHBR continues its interest in the Humber estuary, shifting its gaze along the banks of the Humber from Goole to Hull. Daniel Marmot of HHBR teaches an undergraduate unit at the University of Nottingham. This year students explored Hull’s cultural identity in advance of its role as UK Capital of Culture in 2017 where a series of events will celebrate the cultural life of this remote city at the edge of England. 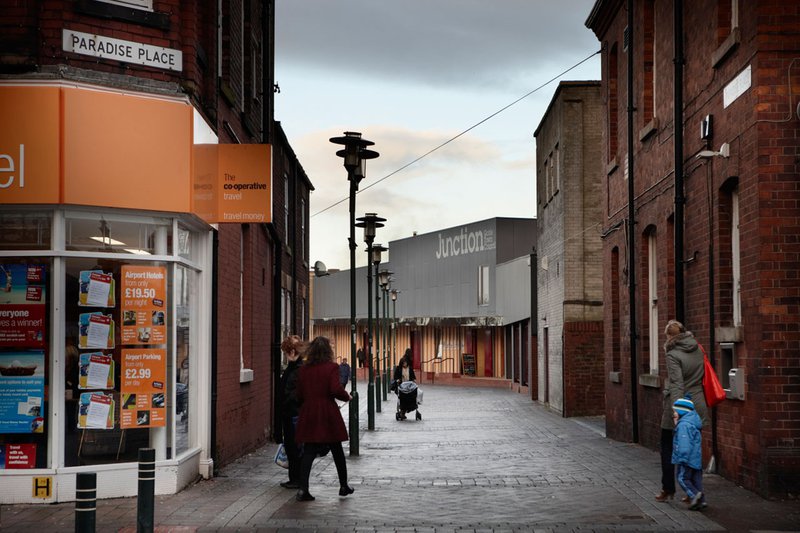 However, since the opening of the new theatre the organisation has struggled financially, as audiences tightened their belts during the recession. The public is yet to develop the same emotional connection with the larger new building that it had with its ramshackle former home. The landmark project of the Capital of Culture is a new performing arts centre, The Venue, which will be funded by £30million public money, yet the scale of this project seems excessive while existing organisations struggle. The sad sight of the iconic Clarence Mill being demolished to make way for a Radisson Blu hotel is a missed opportunity. Rather than focusing its efforts on a shiny new venue, Clarence Mill could have been repurposed as a cultural venue with the spatial and urban qualities of the Baltic in Gateshead or Museum Kuppersmuhle in Duisburg. 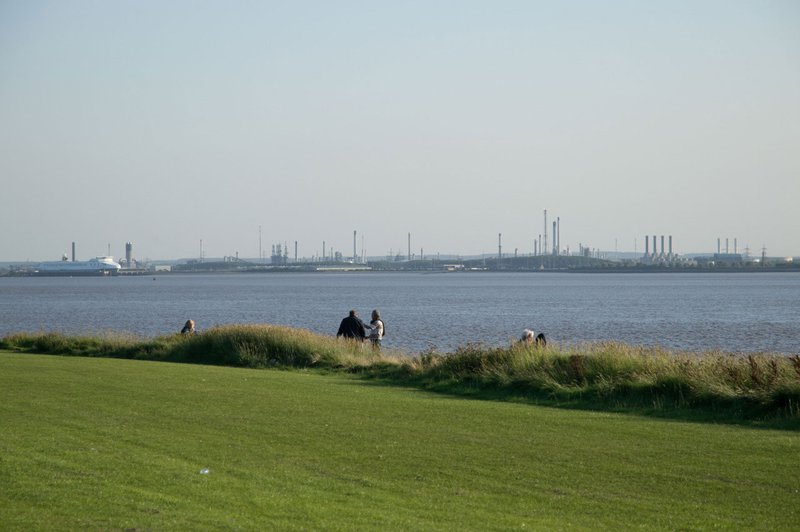 The Fruit Market area in Hull has developed its own distinct cultural identity with a microbrewery, graphic designers, art galleries, a stonemason and music venues housed in a series of old brick warehouses. However, the future of the area is in doubt with plans to demolish many of the buildings and ‘regenerate’ it, yet the very reason for its appeal is that its cultural scene has been allowed to develop organically. The Junction at Goole is an example of a low budget, high impact scheme that creates a cultural and civic venue that is rooted in the spirit of the place. Through creative reuse of existing buildings, forging meaningful links with existing organisations and pepperpotting interventions throughout the urban fabric, the City of Culture is a fantastic opportunity for Hull to strengthen its burgeoning cultural scene with projects attune to the distinctive resonance of the city. 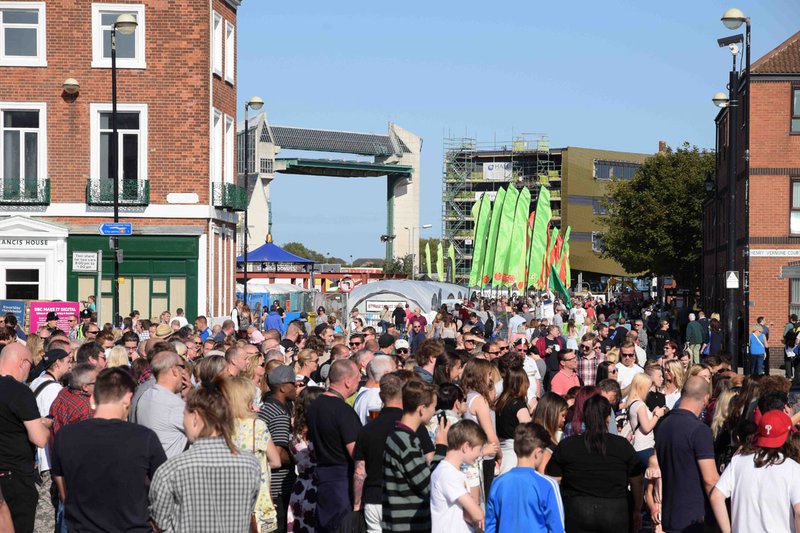